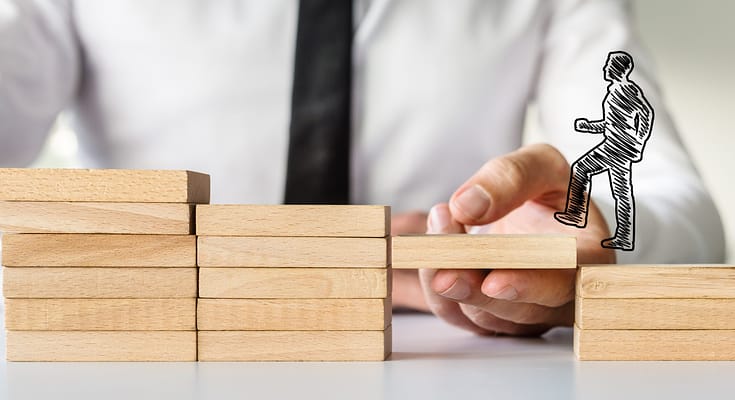 More than 10 years ago, Carol Dweck, a psychologist and researcher, argued that our motivation to learn might be linked to personal beliefs about our own ability. Dweck captured these beliefs under two broad headings: a fixed mindset and a growth mindset. We don’t fit neatly into one or the other all the time. And we shouldn’t demonise a fixed mindset since we all demonstrate a mix of the two at different times and in different contexts.

In a fixed mindset students believe their basic abilities, their intelligence, their talents, are just fixed traits. They have a certain amount and that’s that … In a growth mindset students understand that their talents and abilities can be developed through effort, good teaching and persistence. They don’t necessarily think everyone’s the same or anyone can be Einstein, but they believe everyone can get smarter if they work at it.

The idea concept of a ‘growth mindset’ has continued to gain traction in schools in Australia and the United States. In another post, I also wrote about how dropping the ‘feedback sandwich’ can foster a growth mindset.

But its sometimes haphazard application has promoted something called a ‘false growth mindset’. Students are praised for their effort, even when they have failed, to make them feel better. Something that Dweck calls ‘praise as a consolation prize’.

Praising student effort, or consoling them in poor outcomes (saying it’s OK to fail), is only part of the story. Praise or consolation alone simply tells a student that they did their best when they know it wasn’t good enough. Put another way, it’s like saying to a law student ‘This is the best outcome you can hope for’.

The consequence? Your law student will believe that they are unlikely to ever do better.

Growth mindsets in law students? It’s in the curriculum …

Promoting professional development in the form of a growth mindset isn’t just a ‘nice idea’.  It’s also in the curriculum.

Learning from feedback is explicit in the Council of Australian Law Deans Teaching and Learning Outcomes for the LLB. TLO 6 on ‘Self management’ says that graduates will be able to ‘make use of feedback as appropriate, to support personal and professional development’. Law students can’t ‘make use of’ consolation without feedback. And its also unlikely to ‘support’ ‘development’.

The American Bar Association’s Standards for the Approval of Law Schools includes ‘self-evaluation’ as a skill for ‘competent and ethical participation in the legal profession’ in Standard 302. Standard 314 also mandates that students should be provided with ‘meaningful feedback’ on assessment. The interpretation of Standard 314 helpfully points out that ‘meaningful feedback’, at least on formative assessment, is feedback to ‘improve student learning’.

Supporting or consoling law students disappointed with their performance is an integral part of working with them. But, as the Council of Australian Law Deans points out in their commentary to the TLOs, developing the capacity to use and apply feedback to improve performance is a crucial aspect of ongoing professional competence. There is an expectation that law school’s will teach that skill.

Law students need to be given clear, actionable and specific feedback that highlights where they are, where they need to be and how to get there. Consolation isn’t enough. And it also isn’t what the curriculum expects. 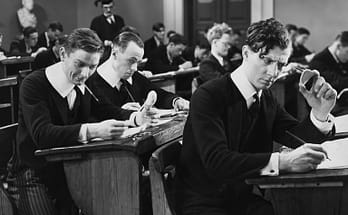