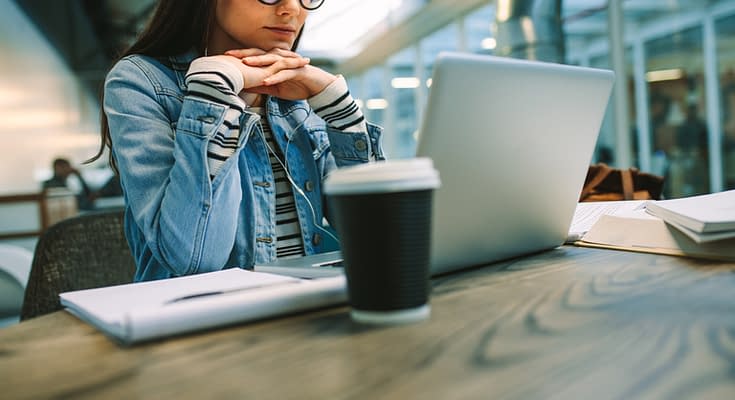 The end of the year is an opportunity to look back and reflect. For this blog, it’s an opportunity to reflect on what attracted your attention this year. Legal education continued to grapple with the pandemic. But readers’ preferences suggested an abiding interest in some more perennial issues, including the curriculum, teaching and grading.  Here are the 5 most-read posts of 2021.

This year, the most popular post was about how prime time TV depictions of lawyers affect public perceptions.  While we could assume that TV would probably affect law students in the same way,   research in the US tells us that law students are a little more realistic despite TV lawyers’ flashy cars and suits. Is there a ‘Harvey Specter effect’ at law school?

In September 2019, the Australian Legal Admissions Consultative Committee (LACC) released a proposed new syllabus (colloquially known as the ‘Priestley 11’) for Australian legal education. It was the most thorough rewrite in the 29 years since LACC published the first iteration in 1992.  But, in September 2020, the LACC published a concise statement that the introduction had been ‘postponed indefinitely‘.  Why? What happened to the new Priestley 11?

4.  The Socratic method in law school

The Socratic method is sometimes called the ‘signature pedagogy’ of American law schools. But, the difficulty is that we don’t really know what the phrase actually means in legal education. In fact, there seems to be some confusion over what it means, even in philosophy. It is supposed to be a way of co-constructing knowledge. But, it often appears as more of an interrogation of law students about what they have read. What really is a Socratic method in law school? And is it really a good thing?

Bell curves, also known as mark standardisation, are common in law schools. Using a bell curve means that law schools force student results into a distribution curve based on ‘average’ performance assumptions. But why use a bell curve? Is it still relevant? 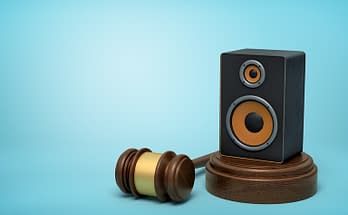