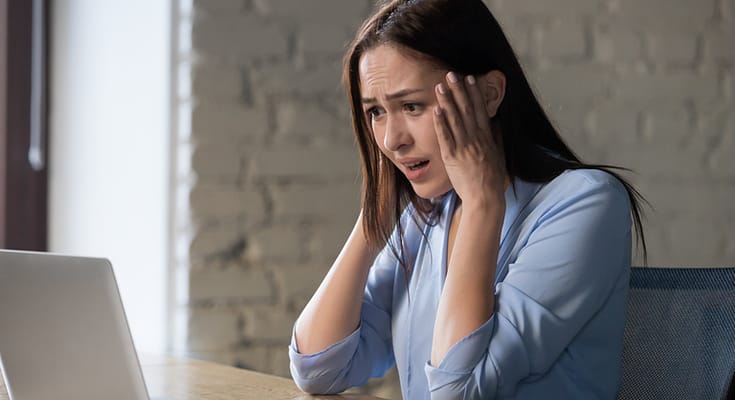 There is a lot of advice on the internet for students about emailing a professor. In a recent post, Inside Higher Ed collects some of the most popular advice for students that it has published over the last 5 years. Generally, the guidance has come from teachers with a subtext of personal disappointment or even anger. Tweets about answering student emails at odd times with little or no context abound. I agree it can sometimes be a bit frustrating.  But, let’s put aside the personal angst. There is an argument that it’s not just about communications about a specific unit. For emerging lawyers and professionals, emailing a law teacher is a professional skill that is teachable.

Whether a law student is thinking about going into practice or joining another profession, interpersonal communication is fundamental. That might be with clients, counsel, other lawyers or even within the office.

The argument over clear language in legal writing is the proverbial dead horse at one end of the spectrum. The days of ‘heretofore’ and ‘aforementioned’ have long gone (or at least we hope they have). At the other end of the spectrum, some of the efficient informality of SMS has spilt over into emails *SMH*.

Clear communication is central to improving things like accessibility and efficiency in the administration of justice. Simple communication means that the purpose and intention of legal writing are quickly understood and acted on.

In an Australian context, it’s arguable that it’s even a professional obligation for lawyers. For example, 7.1 of the Australian Solicitors Conduct Rules says:

A solicitor must provide clear and timely advice to assist a client to understand relevant legal issues and to make informed choices about action to be taken during the course of a matter, consistent with the terms of the engagement.

A client won’t make an informed choice from a poorly written and incomplete email with no context. 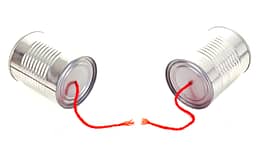 But let’s be realistic. Unless it’s part of more serious conduct, poor communications with a client will rarely reach the threshold for a disciplinary matter. But it can still attract the attention of the regulator. For example, in New South Wales, the Office of the Legal Services Commissioner (OLSC) receives complaints about lawyers. In 2018-19, the OLSC received more than 6,000 phone calls. ‘Communication’ was the most common complaint, second only to inquiries about the OLSC itself. The OLSC also received more than 2,500 written complaints. ‘Communication’ was, again, the second most common complaint handed by the OLSC.

But you’re looking for an even more practical reason, right? Law students that practise good communication in their emails to you will have more luck with a job.

After interviewing a slew of employers, recruiters and HR directors, Professor Bill Coplin at Syracuse University published 10 Things Employers Want You to Learn in College. He listed 10 grouped skills sets that employers look for. Two whole groups dealt with communication – written and verbal. A little closer to home, a survey of more than 170 Australian and New Zealand firms ranked ‘Client Interaction’ the most important skill for lawyers.

Just as importantly, being able to communicate effectively online with a potential employer has advantages. In a world where law firms run more application processes electronically, avoiding slipping into informality can improve job applicants’ prospects of snagging an interview. And a job.

For law students that go on to practice, there’s another critical reason why clear, understandable emails are essential. Everything is a record.

Email is fast overtaking (if it hasn’t already) the formal exchange of paper correspondence between lawyers. Just like letters, those emails are more likely than not to get annexed to affidavits or introduced into evidence. That is, at some point, they will make their way into a judge’s hands.

Imagine for a minute making an application for a costs order based on an offer of compromise. The lawyer sends the offer in an email. The requirements in Australia for an offer to meet the criteria for an offer of compromise are formal. And they should be, given the significant consequences for the other party. But there’s a risk that another lawyer might overlook an offer that doesn’t have a clear subject line. If the instructions on how to accept the offer are vague or lack context, it’s going to be ineffective. Just like an offer of compromise, an email to a law teacher has to make clear what the issue is and what the sender is asking for.

The other example strikes a little closer to home. Communications with a client are a central part of any request by that client to review their lawyer’s fees. They will make their way into the hands of whoever is conducting the review. Confusing or embarrassing emails with the client aren’t going to help prove the costs were reasonable.

Does it really have to be taught?

If emailing a law teacher is a professional skill, does it really need to be taught?

If you have read some of my other posts, you’ll know I’m a big fan of going back to the curriculum. In an Australian context, electronic communication is explicitly included in the Council of Australian Law Dean’s commentary to Teaching and Learning Outcome 5 on communication:

In an American context, the American Bar Association Standards, Standard 302(d) requires that law schools address ‘competency’. Although not part of the curriculum, Formal Opinion 477R also introduces additional requirements for email’s correct use and protection.

Leaving aside the formal requirements, the era in which penpals (remember those?) would sit down to diarise their life for a friend on paper has, more or less, gone. I have had the experience of asking law students to draft a letter and getting slightly concerned questions about what format a letter takes. That was an excellent opportunity to talk about address blocks and salutations. While that’s not an email, the formality of the communication just wasn’t something that young law students had encountered.

But law teachers need to walk the talk …

Just like every other professional skill, clear email communications need to modelled. There are plenty of tweets from students about their carefully crafted emails being met with ‘ Yep’.

I understand law teachers are busy, but if emailing a law teacher is a professional skill, then we also need to walk the talk.