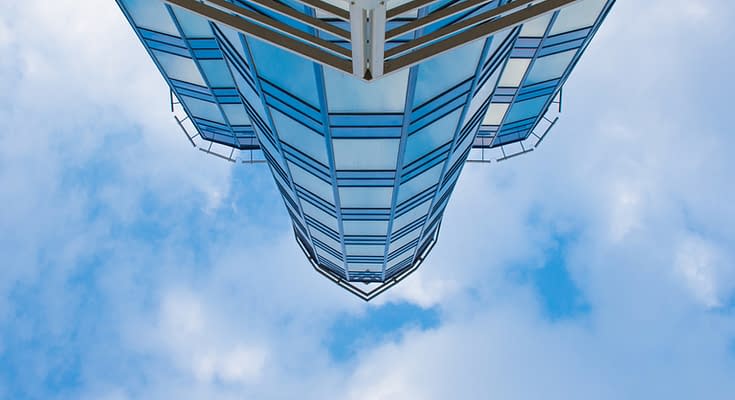 Traditional teaching tended to be a series of live lectures with students doing practice tasks in their own time. A flipped classroom ‘inverts’ the traditional approach. Teachers record lectures, and students watch them before the in-class component. Students spend class time on practice tasks, questions and activities.

There is tentative evidence to suggest that flipped classes boost some students’ performance, especially students from minority backgrounds and women. Because teachers spend in-class time in active discussion with their students, they arguably get a better measure of how students are progressing.  But there is a little fuzziness about some of the evidence. Some commentary conflates flipped learning with just using video material. On the other hand, a flipped classroom is about a planned approach to using in-class and out-of-class time.

In the last 12 months, three studies have appeared that tested the effectiveness of flipped classrooms, but from different perspectives.

One study from Indonesia looked at the effectiveness of flipped classrooms from a self-determination theory (SDT) perspective. You might have seen SDT before, especially in legal education. Sheldon and Krieger, and the authors of The Happy Lawyer, used SDT to explain why so many lawyers were unhappy.

Basically, SDT argues that whether you are happy in your job comes down to three key measures: how competent you feel, how much control you feel you have (autonomy), and how connected to others you feel (relatedness).

One of the difficulties with the study is that the authors didn’t measure students’ feelings of well-being using any accepted tool before or after the study making it difficult to conclude that there was any measurable improvement. But, if the results are accurate, then flipped classrooms might go some way to managing law student distress.

Another study with Spanish teaching students found that they perceived that flipped classrooms were better than traditional teaching.  Overall the study was about student satisfaction with a flipped classroom pedagogy. Between 70% and 80% of respondents preferred the flipped model. The study also found that students reported they felt greater autonomy in their learning and could plan their time better.

Even more interesting is that women were more satisfied than their male peers with a flipped classroom. But it wasn’t clear why. It might be that women in the sample had more family or caring commitments that meant a more flexible teaching model fitted around those commitments better.  But, in the context of especially Australian legal education where there are more women than men enrolled, if a flipped classroom might suit women better without disadvantaging men, that’s an exceptionally valuable outcome.

But a flipped classroom might not improve academic performance

A study with maths and economics students at West Point Military Academy puts a slightly different perspective on flipped classrooms. It found that when the end of semester test results of flipped class students and traditional students were compared, there was no real difference.

The study is more methodologically robust than the other studies. There was a control group, and the content of recorded materials was made as uniform as possible. There was a small improvement in maths students in the short term, but it disappeared by the time of the final exam.

The other variable was the students themselves, which might also be the difference between the studies. In the West Point study, economics students did not find the recorded material more useful than lectures. However, 50% of maths students rated their recorded lectures more useful than the readings.

So, could there also be a difference between teaching students (subject of the other two studies) and economics students? Is it something about the material or the skills? Remember that the teaching students in Indonesia were practising classroom management techniques, which require something more hands-on than Pareto equations.

In short, the jury is still out on whether flipped classrooms are effective. But, ironically, the inconsistency in studies tells us something we already know about teaching; every student is different. Some respond well to flipped classrooms, while others don’t respond as well.

These studies tell us that there might be some benefit to flipped classrooms for some students. There might also be benefits if it is something done intentionally and enthusiastically, not haphazardly or in a bland way.

So there are benefits, but take some time to think about who your students are and what you need to teach before flipping your classroom. 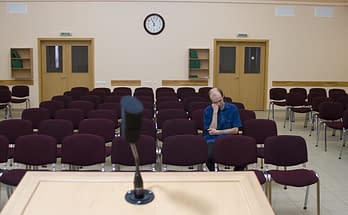 Is TikTok a teaching tool or classroom nightmare?