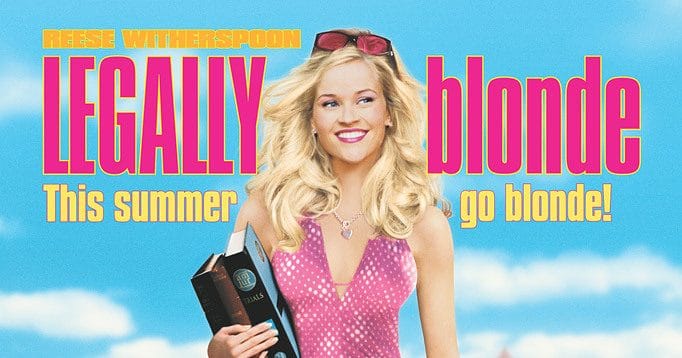 On 13 July 2021, Legally Blonde premiered in American cinemas. But even though it’s 20 years old, law students still have a soft spot for it. Some even point to it as a source of inspiration to go to law school. Is law school like Legally Blonde? Well, yes and no.

YOU can get into law school

Elle is privileged, but there is a sense of her being out of place at Harvard. In an Australian context, money and privilege are not prerequisites to getting into law school. A little hard work and perseverance at school will get you a place at law school. That’s something that Legally Blonde also gets right.

But even if you miss out straight out of school, there are always opportunities later. Think about going into university and transferring into the degree. Or perhaps even taking on a law degree as a postgraduate.

Elle gets an internship with one of her professors to help out on a real case. That does happen, even in Australian law schools.  Lots of law schools have what they call ‘clinics’ where they help real clients under supervision.  Some have programs where students help real clients with real cases under the supervision of a law teacher or practitioner.

But don’t do an internship just to spite your ex’s new partner. Think about what you would like to do with your degree and pick an internship opportunity that will help.

Elle works hard to get the attention of a professor so she can get into an internship program. Again, I wouldn’t suggest you do it to spite your ex. But doing the reading, looking at the material and offering an answer is a great way to get involved in law school. There’s plenty of research to tell us that students who get involved are more likely to stay and succeed at law school.

But, if we’re asking, ‘Is law school like Legally Blonde?’ there are some things that definitely do not happen in law school.

It’s not just for postgraduates

Elle works to do well at something called an LSAT to get admission to law school while she’s at university. That’s not how it works in Australia. You can do law either straight out of school (as an undergraduate). But you can also do it after finishing another degree (as a postgraduate).

Don’t get your swimsuit on for an application video

At one point, Elle floats across the surface of her pool, explaining to Harvard admissions that she can remember important details (like what’s happening on Days of Our Lives).

If you’re an Australian law student, you’ll know that admission applications don’t have application videos. Harvard doesn’t either. Applications are made online, supported by references and academic transcripts. If you apply straight out of school, some of the processes will happen mysteriously in the background. No one gets to shoot a video.

But, some of the options available in law school are a little less formal. Internships or research positions sometimes ask students for an application. Nothing is stopping you from making a video. And in fact, it would be awesome if someone did. But they are professional appointments. No one wants or needs to see you model a swimsuit.

Assessment is a thing – a big thing

Elle and her peers never seem to worry too much about assignments or exams. That’s not surprising since it really isn’t exciting viewing. Who wants to watch someone sit at a desk in silence for three hours?

But assessment is a big thing in law school. The Australian legal education curriculum says that assessment must demonstrate that a graduate achieved the learning outcomes. The ABA Standards require the same thing. Putting it around the other way, law students have to complete assessments to successfully graduate.

You won’t get to cross-examine people (in real life)

But there are plenty of opportunities to get some practice. Mooting and mock trials allow you to learn and practice your Elle Wood skills. Don’t be scared to give it a go! Unlike real-life trials, the absolute worst that can happen is you don’t win a prize.

Overall, for all its cheesy feelgoodness, Legally Blonde is inspirational. I’m not ashamed to say I cheer for Elle at the end too. But, like all good critical thinking law students, remember when someone asks, ‘Is law school like Legally Blonde?’, some parts are very ‘Hollywood’. 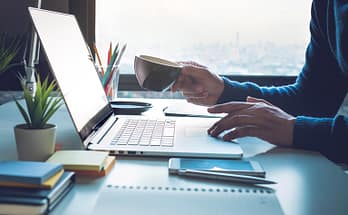 This law exam time, be patient