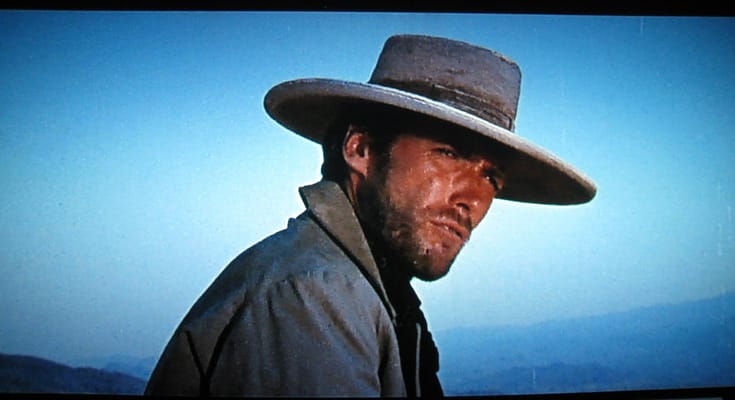 Teaching practical lessons about lawyers’ ethics and conduct is sometimes challenging.  But the Royal Commission into the Financial Services Industry in Australia (also known as the Hayne Royal Commission) provides some teachable moments for law students—good, bad, and ugly.

In 2019, Commissioner Kenneth Hayne AC QC, a former Justice of the High Court of Australia, presented his report to the Governor-General and the Treasurer.  The report made 76 recommendations for changes to delivery, management, and regulation of financial services.

The presentation of the report to the Assistant Treasurer is now immortalised on various websites as an incredibly awkward meeting (which is worth the 30 seconds to watch).

For those of you reading this from overseas, in December 2017 the Australian Commonwealth Government established a Royal Commission into Misconduct in the Banking, Superannuation and Financial Services Industry.

A Royal Commission is something of an unusual beast.  It is, in effect, an extension of the executive. It inquires into an issue within the terms of reference the executive gives it.  Since the establishment of the Commonwealth in 1901, Royal Commissions have been appointed to inquire into issues as narrow as an individual proposal for legislation or event, or as broad as national economic conditions or, as in the most recent example, the management of an entire industry.

The Commission is ‘Royal’ by virtue of its establishment by Letters Patent the Governor-General issues on behalf of the Crown.  A Royal Commission can compel witnesses, and the production of evidence backed up by criminal offences.

The Good: Lawyers as ‘good guys’ and a masterclass in witness examination

The evidence given to the Commission by customers, and the family of customers, of banks and insurance companies, was often compelling and tragic.  A series of witnesses gave evidence of financial institutions dealing with individuals, at best, ignorantly or, at worst, negligently and potentially fraudulently.  Representatives of major financial institutions often appeared flustered, defensive or simply incompetent under questioning.

Lawyers often get a bad rap from the community as being unethical, selfish and unsympathetic, with a tendency to confuse rather than clarify issues.  However, the ‘quiet and determined’ work of the Commissioner and lawyers assisting the Banking Royal Commission has drawn positive reviews.

Some of those performances and reviews are worth reflecting on with young law or legal studies students who often come in for the same unfair, pre-emptive criticism of their motives as lawyers.

In an article in the Sydney Morning Herald by Duncan Fine, the awkward meeting between the Commissioner and the Minister (the link is above) is lauded as ‘a refreshing change to see someone acting in a quiet, respectful but no-nonsense way without any concession to the pretensions of modern life. In other words, to act judicially … [The Commissioner] was and remains a rigorous and independent mind that in today’s hyper-partisan and polemic world seems both quaint and yet quite radical.’

Lawyers assisting the Bank Royal Commission (who no one briefs but examine witnesses to facilitate the Commission’s inquiry) also demonstrated the best qualities of legal professionals: persistence; patience; independence; forensic impartiality. The principal protagonist on behalf of the Commission in its engagement with the banks was Rowena Orr QC who the SMH thought, ‘was relentless in her questioning of some of corporate Australia’s most powerful players’ and who had become a ‘social media star’.

But what was on display wasn’t the ‘relentlessness’ people have come to expect from the theatrics of A Few Good Men but instead even-tempered, persistent questioning that left no ‘wiggle room’ for a cunning witness.  Take this example from the evidence of the National Australia Bank’s then Chairman, Dr Ken Henry.  It’s also worth reflecting on the fact that Henry is an experienced witness, having been Secretary of the Commonwealth Treasury and appearing before parliamentary and committee inquiries over several years.

Video of the Banking Royal Commission’s hearings is available on the Commission’s website and is a masterclass on managing a range of different witnesses in the witness box.  While trawling through it might be a little time consuming, real life examples of Australian counsel in Australian courtrooms is incredibly difficult to find. This is an invaluable teaching resource for classes on civil procedure, advocacy and professional responsibility.  Media commentary on the Commission’s hearing (like the link here) can also help you get to parts of the proceedings that can be the most useful.

The Bad: Breaches of trust

Conflicts of interest are a standard part of any law degree.  In an Australian context, law schools often cover it in both equity units and professional responsibility units. However, in keeping with Langdellian or legal formalist traditions, it’s often very easy to move through these discussions as a formula of what to do and what not to do when there’s a conflict.

The Commissioner’s commentary though puts conflicts of interest in a real-world setting and in the context of an ‘aspiring profession’, namely financial advisers.  The Commissioner discusses the role of trust and confidence and its value as well as the importance of professionals understanding the trust the people working with them place in them.  The case studies that are in Volume 2 of the Final Report contain practical examples of how conflicts arise and why it is so critically important to address them.  Perhaps most importantly, the case studies provide examples of the consequences of failing to honour professional obligations on real people in their own words – something which doesn’t quite come through appellate decisions on lawyers misappropriating their clients’ money from the trust account.

As the Commissioner himself notes, ‘prevention of poor advice begins with education and training.  Those who know why steps are prescribed are more likely to follow them than those who know only that the relevant manual says, “do it”’ (171).

One of the stories to have appeared during the Banking Royal Commission, but entirely tangential to the Commission’s work, was how the volume and speed of the inquiry were affecting the law firms and lawyers working for the financial institutions.

In July 2018, an article in the Australian Financial Review by Michael Pelly hinted that staff at the firms acting for the banks might be starting to feel the pressure.  Senior members of some of Australia’s largest firms admitted offering ‘domestic’ services to their staff who were having to work long hours.

A few months later, the AFR reported that the firm acting for the National Australia Bank, King and Wood Mallesons, was the subject of a complaint to the occupational health inspector, Worksafe Victoria.  The complaint was the first of its kind in Australia and, according to the AFR, ‘sent ripples across the industry’.

The demands firms place on new and newish lawyers is something of an open secret. Regrettably, it’s also the source of some form of misplaced pride to ‘pull an all-nighter’.  However, the ever-entertaining subreddit r/auslaw also confirmed that there were some more sinister influences at work. The desire to look like a ‘team player’, not wanting to show ‘weakness’, or wanting to demonstrate loyalty to the firm, all potentially play a part in young lawyers working for too long too often.

Law students know, or have guessed, about some of the demands on when they leave law school from talking to friends, alum, and sometimes even … us.  But in an environment where empirical evidence of self-reported distress among lawyers is now available, the Commission and the consequences of it provides an opportunity to open those conversations with our students.

Stressful workplaces exist.  As one subredditor on r/auslaw noted, all professions have ‘crunch times’ when there are sometimes unreasonable demands on staff.  However, one thing that law schools don’t always do well is how to make sure their graduates stay that way.  The experience of firms like KWM in a contemporary setting like the Commission gives us the opportunity to talk to our students about the nature of the legal profession, the roles of lawyers, and how to balance those roles with their own personal lives.

Australian law teachers might be quick to pass on copies of the Commission’s final report to their colleagues teaching corporations or financial services law. But it is a valuable contemporary and relevant teaching tool applicable to a range of skills and competencies. 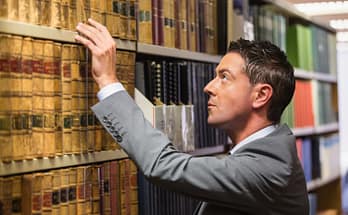