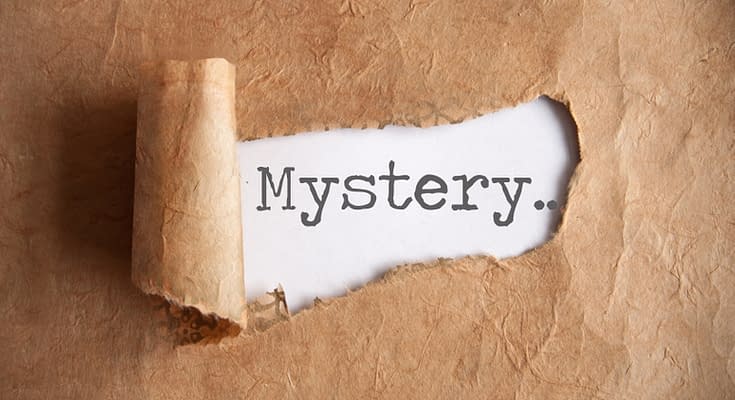 In September 2019, the Australian Legal Admissions Consultative Committee (LACC) released a proposed new syllabus (colloquially known as the ‘Priestley 11’) for Australian legal education. It wasn’t a dramatic revision. But it was the most thorough re-write in the 29 years since LACC published the first iteration in 1992.  And it covered some substantial gaps in the syllabus, especially in law schools’ relationship with Aboriginal and Torres Strait Islander peoples. LACC announced the new Priestley 11 would come into effect on 1 January 2021. But, in September 2020, the LACC published a concise statement that the introduction had been ‘postponed indefinitely‘.  Why? What happened to the new Priestley 11?

The Priestley 11 is the recommended core syllabus for Australian law schools. Its a list of 11 subjects every Australian law degree is expected to include. The list takes its name from a previous LACC chairperson.

Although the LACC stresses that it is merely recommended, most law schools consider it compulsory. In some jurisdictions, admission rules incorporate the whole list to define the academic areas that an applicant for admission must have completed.

A briefing note on the LACC website sets out the long history leading up to the first iteration of the Priestley 11. Looking at admission rules in Australia and admitting authorities’ almost uniform adoption of the list, a reader might be a little surprised that the creation of the Priestley 11 was such a difficult process. But, the development of legal education in Australia has never been a smooth one.  Despite several attempts to make regulation uniform, Australian states and territories retain a vigorously independent approach.

The 2016 version of the Priestley 11 lists the 11 subjects. Each subject includes a list of areas. For example, ‘Contracts’ includes formation, content, construction, vitiating factors, discharge, remedies and assignment.

But all of the subjects have a curious paragraph at the end of the list as an alternative: ‘Topics of such breadth and depth as to satisfy the following guidelines…’. The paragraph describes the topic in more general terms. The LACC explains that they included the paragraph ‘to meet certain law schools’ concerns who thought the lists were too prescriptive.

The Priestley 11 often comes in for criticism for its exclusions and inclusions. For example, ‘company law’ appears, but family law doesn’t. There is no reference to wills and probate. Most of those subjects are optional. Law students could graduate never having contact with family law or a will.

One other significant omission, especially in constitutional and property law, is there is nothing about the law’s development with reference to Aboriginal and Torres Strait Islander peoples. That’s surprising given how dramatically dispossession and lack of constitutional recognition affect indigenous peoples.

In 2018, the LACC initiated a review of the Priestley 11. The LACC limited the review to contract as a pilot but suggested that it might be a model for redrafting the other 10 subjects. The LACC didn’t want the list to change, but it wanted it to reflect learning outcomes rather than just a laundry list.

Superficially this might not sound like a big deal. But the Priestleys hadn’t seen any significant amendment since 1992. Even minor amendments presented significant challenges. Despite LACC’s insistence that the Priestleys were supposed to be indicative, they had become prescriptive. As a result, any change was perceived as having serious knock-on effects.   In its comments, the LACC acknowledged that legal education and law schools were changing while the Priestleys remained frozen in time. Even LACC thought that was ‘manifestly undesirable’.

The review reported back in late 2018, and the LACC released the redrafted set of Priestleys for comment. Although many commentators were supportive, the new Priestleys attracted some substantial criticism. And in a blast from the past, one of the biggest concerns was that they would force some educators to include content they weren’t covering or weren’t sure how to cover. That is, there were serious knock-on effects.

How did they change?

Even though the new Priestleys looked similar, there were some subtle but important changes.

The new Priestleys now talked about law students ‘understanding’ and ‘evaluating’ content, rather than just listing topics. From a curriculum perspective, it meant that the content and assessment were directly connected. Assessment has to provide an opportunity for law students to demonstrate their understanding, not just regurgitate content.

The Priestleys added an expectation that students understood the ‘broad theoretical and conceptual bases of [the subject] and its historical and social context, where relevant’. The inclusion reflects a subtle reemphasis of the objectives of legal education. In an environment where more and more tasks are automated, law schools have to teach more than just vocational knowledge. The community expects more of law graduates than just parroting the law. Opening up a discussion about the origins and development of the law is an invitation to think critically about it, question its presumptions, and argue for change.

Constitutional and property included explicit reference to students understanding the relationship between the law and indigenous peoples. This had been a feature in most law schools for some time. In fact, it’s a little disturbing to think that law school property law courses, in particular, might not have been at least addressed Mabo (No 2) and its role in the recognition of native title. Nevertheless, it was long overdue recognition of a suspicious silence in the syllabus. One of the authors of the revised Priestley on constitutional law put it this way:

Including the relationship between Indigenous Peoples and the Constitution in constitutional law courses has been best practice for decades now, and I doubt any academic currently teaching the area in a leading Australian law school would dispute that it is a core aspect of the curriculum. Anyone who thinks that by including this we are changing the substance of what is taught is seriously out of touch with current pedagogical practice.

The responses received by the LACC were generally supportive. Many law schools, in fact, pushed for an even more thorough review to include omitted and emerging areas, including wills and legal technology.

In response to criticism, the LACC took a robust stand. It stuck to its guns about the role of the Priestley 11 as indicative. It stared down the accusation that the new Priestleys would somehow force a dramatic change to law school teaching, suggesting that it was a ‘bemusing’ argument. In fact, it went so far as to repeat the instructions it gave to the review:

any revised descriptions should not include material that was not already commonly taught by law schools in satisfying present descriptions of the prescribed areas of knowledge. It noted, however, the where teaching practices commonly adopted by law schools were not presently acknowledged by the existing descriptions, changes could be made to reflect these common practices.

But despite the very clear and confident defence, something very odd happened.

What happened to the new Priestley 11?

In September 2020, just three months before the new Priestleys came into effect, LACC quietly added to its website a statement that:

LACC resolved to defer indefinitely the adoption of the Prescribed Areas of Knowledge that were to be implemented on 1 January 2021.

Curious about what had happened, I approached the LACC. A representative gave three reasons.

The first was the added workload on academics created by the pandemic. That’s understandable. Even a minor review of course content would add a burden. But an indefinite one?

The second was that the LACC might time the release to coincide with a review of their composition. That’s even bigger news! A review of content. That’s exciting. So when is LACC proposing a more thorough review? Well, according to their representative, LACC has no plan in place to review content. So the second reason actually isn’t one.

The third reason?  Well, there was a ‘lack of consensus’ whether the new descriptions changed what’s taught without revising the subject content. The bogeyman of ‘but we don’t teach that’ had been resurrected.

So, the ‘prescribed’ content of Australian legal education today remains locked in an era in which lawyers faced no challenge from search engines, chatbots or automated services.

Perhaps even more concerning, it’s also an era in which Aboriginal and Torres Strait Islander peoples could be ignored. 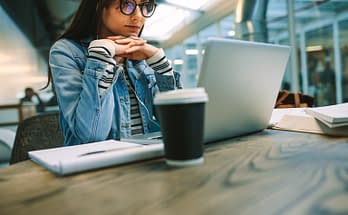