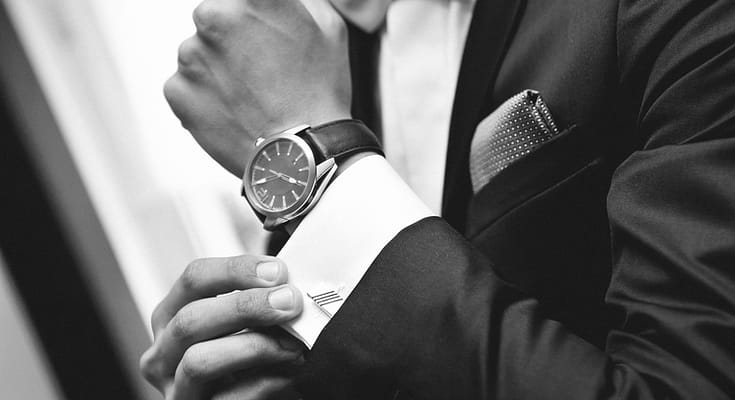 There is a group of legal researchers who focus on the relationship between law and popular culture.  Their research consistently shows prime time TV depictions of lawyers affect public perceptions.  And it’s not about who watches but about what and how long they watch. We could assume that TV would probably affect law students in the same way.  But research in the US tells us that law students are a little more realistic despite the flashy cars and suits of TV lawyers. Is there a ‘Harvey Specter effect’ at law school?

For those who enjoy their entertainment a little more ‘cerebral’, Harvey Specter is the fast-talking, Tom Ford suit-wearing lead character in the legal drama Suits. The show is now 10 years old, but its 9-season-long run didn’t wrap up until 2019. The show is also (in)famous for starring the Duchess of Sussex, Megan Markle.

Harvey is a partner at the fictional New York law firm of Pearson Darby Specter. And let’s just say, Harvey isn’t really an example of ethical conduct. But he is effective at wrapping problems up in the hour-long timeslot.

Harvey became a character in my civil procedure lectures when we talked about advocacy styles and how other lawyers might perceive you if you adopted some of the same practices. Fortunately, none of my students did, although one did insist on using blue folders because (to paraphrase) ‘on Suits, the answer is always in a blue folder’.

TV caricatures of lawyers regularly appear in my classes. In my lectures on professional responsibility, I use clips of everyone from Matthew McConaughey in A Time to Kill to Lionel Hutz from the Simpsons to talk about the perceptions students might face as new lawyers.  But one thing that we never talk about is what law students, who TV bombards with the same images, think about lawyers.

Two researchers at Mercer University in the US, Victoria Salzman and Philip Dunwoody, set out to find out. They asked first-year law students to complete a survey of how long they thought lawyers spent doing different tasks. They compared the results to the proportion of time on-screen lawyers spent on the same tasks.

The two tasks they found on-screen lawyers spent the most time doing was appearing in court or talking to clients. But when they asked law students how much time they thought lawyers actually spent doing those things, law students were much more realistic. And their expectations were much closer to what lawyers the researchers surveyed actually reported.

One interesting finding was that on-screen lawyers spend no time ‘drafting’. But law students thought that lawyers probably spent at least 12% of their time doing exactly that. That was still less than actual lawyers reported, but a lot more than what they had seen on screen.

So maybe there is no ‘Harvey Specter effect’ at law school … at least in the US.

What about Australian law students?

Unfortunately, there isn’t a lot of similar research with Australian students. Some research suggests that academically successful first years have a much more realistic expectation of how much time lawyers spend at work generally. My current research is trying to determine what effect external influences have on Australian law students. But that’s about it.

In short, we don’t really know if there is a ‘Harvey Specter effect’ in Australian law schools. Let’s hope there at least isn’t a ‘Cleaver Greene effect’. 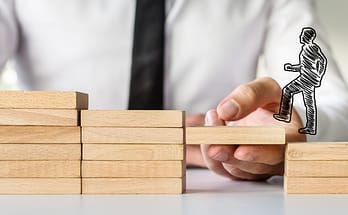 One Comment on “The ‘Harvey Specter effect’ at law school”