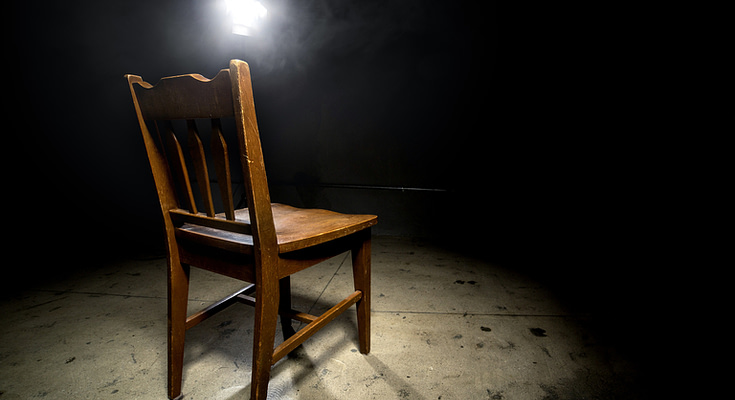 Socratic method is sometimes called the ‘signature pedagogy’ of American law schools. The difficulty is that we don’t really know what the phrase actually means in legal education. In fact, there seems to be some confusion over what it means, even in philosophy. Even though it is supposed to be a way of co-constructing knowledge, it often appears as more of an interrogation of law students about what they have read. What really is a Socratic method in law school? And is it really a good thing?

Is the Socratic method a good thing?

Advocates for the Socratic method argue that it is a powerful tool for learning. It encourages students to explore the strengths and weaknesses of legal arguments. If we are training advocates, then learning to defend an argument is a key skill, isn’t it?

It might also have other benefits including developing analytical thinking, critical thinking, and problem-solving. And a law teacher’s model of professional attributes or behaviours might encourage law students to emulate them. Coincidentally, all of these benefits appear in the explicit curriculum for Australian law schools.

The problem is that the practice isn’t uniform enough to say that all of these outcomes flow from every type of pedagogy labelled ‘Socratic method’.

When we imagine Socratic method we usually picture Osborn’s gladiatorial arena of Harvard’s lecture theatre in The Paper Chase. Or maybe Turow’s experiences as a ‘1L’. None of them look like environments that support learning.

The interrogation of law students about the facts or rule of a case is sometimes linked to Langdell’s casebook method. One writer has suggested that this is the ‘traditionalist’ approach to the Socratic method, at least at Harvard. Accounts of Langdell’s teaching from his students certainly reflect that. The problem is that Langdell never referred to his approach as a Socratic method. Langdell focused on distilling rules and applying them, but associating Langdell’s approach with Socrates might be stretching a little too far.

Over time, the traditionalist model appears to have expanded to include approaches that might even be called participatory or active. ‘Modern’ or ‘non-traditionalist’ approaches are no possibly closer to the idea of co-constructed knowledge. For example, advocates for its retention argue that it now includes (or could include):

Even though there is minimal evidence of the use of the Socratic method in Australia, these types of practices aren’t uncommon in Australian law schools.

Before announcing proudly that you use a Socratic method, there are some things that might be worth thinking about.

Critics of a Socratic pedagogy argue that teacher-centred environments reflect a hierarchical structure based on the central, authoritative role of the teacher as the expert. Students do tend to accept that their teacher is an expert. But problems can occur when a law teacher abuses or misapplies that power.

Accounts from students give us some hints about what an abuse of power looks like. For example, they talk about law teachers being ‘hostile’, ‘abrasive’, ‘indifferent’, ‘inaccessible’ or applying differential treatment in their approach to particular students. Just as we can interpret law students’ body language to assess understanding, they are assessing ours well.

Each of us interprets the emotions of his interlocutor by far more than the content of his (sic) language. Tones of voice, physical mannerisms, facial expression, cast of eye—all these are as important in the classroom as they are anywhere else in life …

Women’s accounts of Australian and American law schools suggest that conduct can be even more overt, in the form of explicitly derogatory or misogynistic comments. Alternatively, law teachers invite women to participate in the discussion less often.

Where the Socratic method does ‘go wrong’, students can internalise the indifferent or even aggressive behaviour of academic staff as appropriate professional conduct.

Students can also adopt a response that conflicts entirely with the objective of active participation – they can choose to become passive, silent or ‘invisible’. Some research suggests that they may even contemplate leaving altogether.

The ‘modern’ Socratic method in law school is a broad church. And there are some adaptations of it that offer some good learning outcomes.

But, if we choose to use it, we need to be careful about how it’s used.