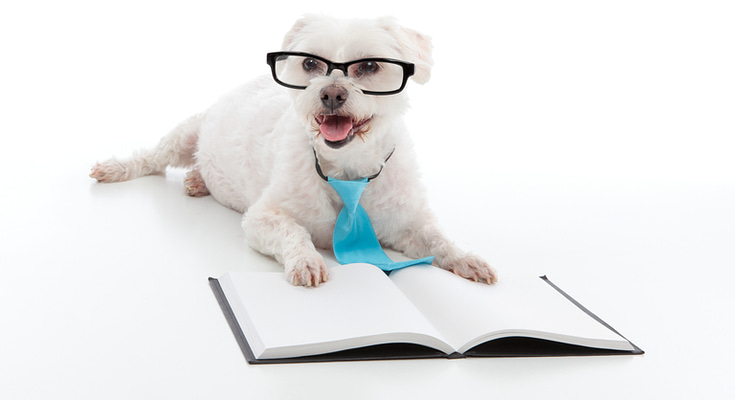 There has been some exciting news here at the Mermaid’s Purse. We have made our first hire! She has agreed to work just for food and board, although she spends most of the day asleep. But what can you expect from a retired greyhound? Welcoming a rescue dog into the family prompted me to think about dogs and legal education. Do you have a Juris Dogtor? Perhaps your law school should.

You’ve probably already read about some law schools inviting canine visitors. Some have even been awarded an honorary title – Juris Dogtor.

Yale Law School first invited a therapy dog in 2011 that students could ‘borrow’ from the law library for short windows of time. Since then, other US law schools have hosted visiting fur-ellows including Columbia, Lousiana and the University of San Francisco.

In Australia, Melbourne Law School welcomed Riley, the poodle into their law school in 2014. Riley visited MLS regularly, courtesy of Delta Dogs, until his ‘graduation’ in 2019. As a certified therapy dog, MLS invited Riley to visit as a way of helping its students manage and alleviate stress.  Riley isn’t alone. The University of Western Australia appointed its own Juris Dogtor, a 14-year-old dachshund called Julius. If what they say about dog years is right, then Julius’ appointment is a good reminder that age is no barrier to further education.

Hosting a dog at law school doesn’t really fit the stereotypical high pressure, competitive, straight-laced picture of law school. But the introduction of therapy dogs on university campuses isn’t entirely at odds with ideas of pastoral and student care. To the extent that it may assist students in managing their own well-being, it may have benefits.

In 2019, four Spanish researchers set out to test whether dogs do alleviate stress in university students. Using the Trier Stress Test, they found that the presence of a dog reduced levels of anxiety and heart rate when compared to a control group. Another randomised study of college students’ cortisol levels found that there was a measurable decrease in cortisol even after a very short ‘hands-on’ session with cats and dogs.

Aside from measurable effects, a further study found that there was a perception among a majority of students and employees that visits by animals on campus presented a very low risk but provided positive self-reported benefits.

But there is also some ‘raw’ empirical data about the benefits. Discussions about owning a dog as a law student on Reddit and the comments on Riley’s Facebook page tend to support the results of more ‘clinical’ studies.

There are also some connections between dogs at law school and the experiences of clients and witnesses.

Dogs, in particular, are beginning to appear more frequently as support animals in courtroom settings. Therapy dog programs operate in at least 37 jurisdictions in the United States. And they are becoming more common in Australia. In Victoria, for example, therapy dogs have been provided to witnesses to help them with the difficult process of giving evidence. South Australia recently formalised a similar program in its courts. New South Wales has a ‘Canine Court Companion’ program operating in major cities and regional courts. And, after an initial rejection, they also appear in courts in Australia’s capital, Canberra.

Do you have a Juris Dogtor?

Therapy dogs for law students and court users are becoming more common. And there appears to be a lot of benefits. Welcoming an animal into a workplace is not, however, without risk. But we’re not talking about random canine companions. All the programs mentioned involve trained dogs and dog handlers who are certified.

As I sit here and listen to my workmate snore, it’s a gentle aural reminder that there might just be some value in it.

If you are in Australia and would like to know more about therapy dogs, visit Delta Therapy Dogs. And maybe even think about donating to their program! 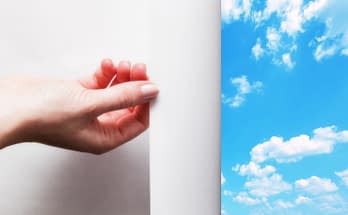