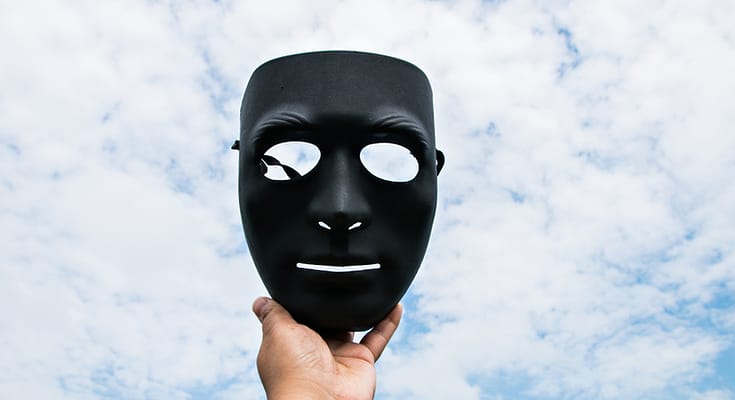 The other day, a friend and I were comparing notes about intellectual fraud. For years I think I have managed (inexplicably) to pull the wool over everyone’s eyes about my abilities as a teacher and researcher. I dread the day that someone asks just the right question to pull the entire facade down around my ears. It’s what you could call an ‘internal experience of intellectual phoniness’.

The definition isn’t mine. It’s how Clance and Imes defined the ‘impostor phenomenon’ when they coined the phrase in the late 1970s. Clance and Imes worked with more than 170 objectively successful women. They drew their subjects from undergraduate and post-graduate studies, academic and professional roles. However, Clance and Ime’s subjects attributed their success to luck or accident.

Fast-forward 30 years and there is a vast body of literature on the impostor syndrome across all sorts of areas of human activity. Although initially associated with successful women, it has also been identified in men. It has been suggested that the effects may be worse for men because, sadly, women have become socialised to self-doubt. A taxonomy of different models has also been proposed.

Unsurprisingly for a group of high achievers in a competitive environment, law students, law teachers and lawyers all risk believing they are impostors. For example, it’s been identified as a potential precursor to depression in law students. The American Bar Association has also suggested a link between impostor syndrome and poor professional conduct. 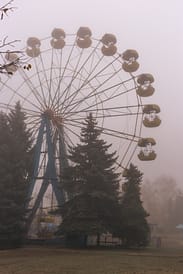 The adversarial nature of the law obviously has a role to play. According to Rebecca Badawy at Youngstown State University,’ individuals constantly compare information from their environment to their own self-concept’. For those of us that already self-doubt, law school is a nightmarish fairground of opportunities where we can compare ourselves to others.

The problem with a lot of the advice commentators offer on ‘fixing’ impostor syndrome is that the advice is for the impostor. For example, in their original discussion, Clance and Imes recommend individual role play. The American Bar Associations’ advice is mostly reflective thinking.

One consistent piece of advice is that impostors should seek out a mentor or share their thoughts with someone else. Clance and Imes discussed the surprising results when some of their subjects to others in the same situation. The American Bar Association points out that Justice Sonia Sotomayor admitted to struggling with impostor syndrome.  Even former First Lady, Michelle Obama, has said that she still feels like an impostor.

It does help to realise that I’m not alone. It does. Knowing that the people around me aren’t as cock-sure as they look makes me feel less like a fraud.

But I have two concerns with that approach. The first is precisely the same thing that makes me feel better – the promise that others feel like I do. The second is, as another impostor and a law teacher, shouldn’t I offer a way out to my students? And shouldn’t we, as a legal teaching profession, be offering that to one another?

In a column in The Guardian, Catherine Bennett argued powerfully that public outing as an impostor by women had become almost expected:

Obama also submitted to the public ritual whereby a brilliant and high-status woman is expected to out herself as a lifelong Impostor Syndrome sufferer.

But Bennett went on to identify a succession of successful women as outing themselves as impostors. She highlighted the ritual as underscoring perceptions of how women should act – exactly Clance and Ime’s focus 30 years ago.

This collective impostorism without more is worrying. It confirms somehow a cumulative deficit – a semi-permanent shared state of ‘not good enough’. A circle of accomplices to a collective fraud. For the law students we work with, it’s possibly more concerning.  As I wrote about in another blog, law students ‘aren’t dumb, they’re new’. Mutually affirming circles about ‘feeling dumb’ are unlikely to encourage a growth mindset.

We’re in this together

But if there is a sense of collective impostorism in our seminar rooms or common rooms, isn’t that an advantage?

Knowing that we too might struggle with being an impostor gives us the tools to see where the traps and pitfalls are and point them out to our law students.

The early career researcher at morning tea might be comparing themselves to their peers (or even you). There is a valuable opportunity to point out the blind alleys you wish you had known about.

When we start to think about the positions we hold in relation to our students and our peers, how to be an ally isn’t quite so hard as it might first appear.

One of the fundamental values of the legal profession is that it is a profession. A shared identity and a shared objective. Providing a way up, and a way out, of feeling like an impostor, must surely be part of that professional identity. Law school ‘impostors’ need allies not accomplices.

One Comment on “Law school ‘impostors’ need allies not accomplices”